The sound: More than music 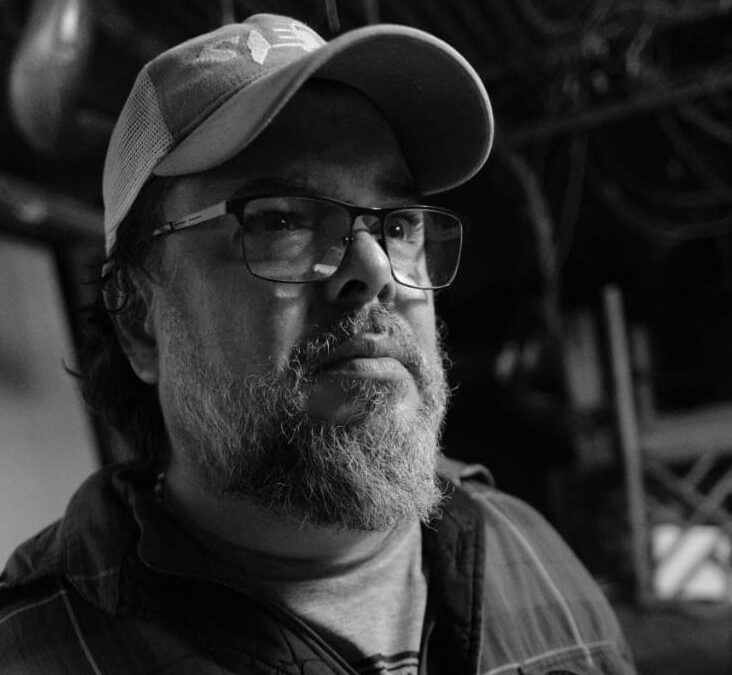 To the layperson, a movie’s soundtrack is the music or the dialogue. Or both. Not so, says Charles Badenhorst, whose climb (or happy fall) into animation was via the construction industry. Sound design is much more than editing in the music and including the sounds so essential to making the story real.

This is as painstaking a job as the animation. Working entirely on the completed film, which is what he prefers, the sound designer’s job is to watch and listen to the film, frame by frame, gradually layering the final pieces on the puzzle. The sound for Ruby & Roach, he says, had to be realistic, from the airport and the shop, to the rubbish dump and everything in between. More than Ruby’s sighs of disappointment and sadness, with Roach’s comforting little grunts, it’s the sound of the latter’s antennae. As either Roach or Ruby rearranges them, they rustle, and one starts listening for those little noises. These sounds, with the sirens that accompany the bomb squad, and the shrill seagull landing on the rubbish dump, all evoke atmosphere and emotion in the viewer.

Sound guys, like Badenhorst, collect noises, as he has over the last fifteen years, probably more. That said, if it is not in his library, or he can’t manipulate an existing sound to create what he needs, he will either go out and find it. He’ll even make it himself – the old-fashioned way: with a table and a microphone.

Badenhorst makes a profound point about any animated film’s sound and its design, saying, “The less people notice it, the better it is, because then you’re doing your job.”

Animation Is An Art

Like so many South African animators, he’s self-taught and laments the dearth of training and education in art animation in South Africa. He, and others in the Ruby & Roach team, note that local schools focus on commercially driven and computer-generated animations. Asking Badenhorst if he’s done any puppet work, he perishes the thought, then declaring vehemently, “I’m an animator!” He does concede, though, that there is a connection – when it comes to art animation. Because it involves manipulating inanimate objects, photographing them and then creating the illusion of movement.

He goes on to say that he has been teaching animation at a local school for the last four or five years, which is gaining popularity. His students learn so much more, including patience, for example. To “make their clay move”, they must develop patience and an understanding of movement through time. This illustrates the point so evident in Ruby & Roach, that art animation is about much, much more than computer generated graphics.

Delighted With The Success

Commenting on the success of Ruby & Roach on the international film festival circuit, Badenhorst is obviously delighted. He’s especially pleased at having won gold for best sound design at the Onyko Films Awards in May, but laments that the necessary transition to the virtual world as a mixed blessing. By going to these festivals over the years, he says, he has not only found his crowd, but they opened doors to learning.  A case in point:  meeting Nick Park, the brains behind Wallace and Gromit resulted in his spending a month at Aardman’s studios, working and honing his skills, adding to his knowledge of animation.

Ruby & Roach is indeed a piece of art and a wonder at the same time.