An experienced Writer-Producer who does more than wrestle with words, Dorette was selling tickets to her self-conceptualised back-yard concerts long before she hit the school benches. Her passion for entertaining people eventually led her to content development and scriptwriting.

She has worked in various genres of live-action television and feature films. She has been a crucial member of the writing team of Africa’s longest-running and most popular daily, Generations, The Legacy, for seven seasons; as well as its predecessor Generations.

A team player who has graced many story rooms, she formed part of teams who recently completed 2 sitcom series and a 13-part drama Erased for DSTV channel 157, Moja Love.

She wrote and produced a short, animated film aimed at the art circuit, Ruby & Roach, that was awarded Best South African Short Film & Best African Short Film at the Durban International Film Festival (DIFF), received an Honourable mention at the Jozi Film Festival and Kyiv Short Fest; and it has been screened in Croatia, Bucharest, Capri, Bulgaria, Ghana, Kenya and Turkey, to name but a few, and has won numerous awards.

She is currently developing an animated series for tweens, Spling-Go & Friends,  and is equally at home working as producer, storyteller, editor, strategist, motivator, coach, and sometimes…therapist. 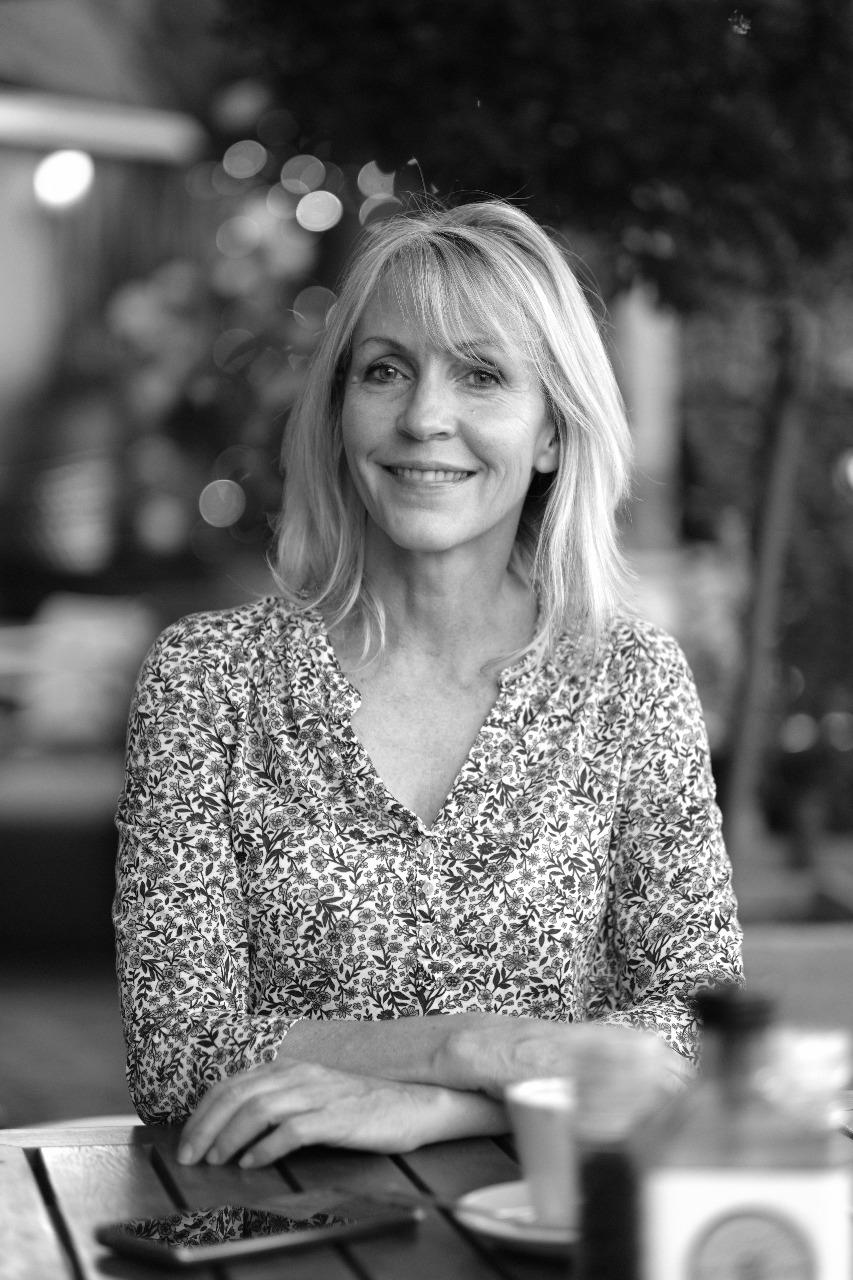 Abyss South Africa invests time and resources in gaining valuable experience in different fields of the industry, both locally and abroad. This serves not only as a networking platform, but provides Abyss South Africa with an opportunity to expose and train previously disadvantaged individuals in a specific field of expertise within the film industry.

Online Distribution Platforms and Animation are both fast-growing fields that have not yet been monopolized. South Africa can provide services to this industry.

Abyss South Africa aims to attend festivals, markets and expos to network and build lasting relationships that will ultimately lead to collaborations.

“A Little Bird Told Me”